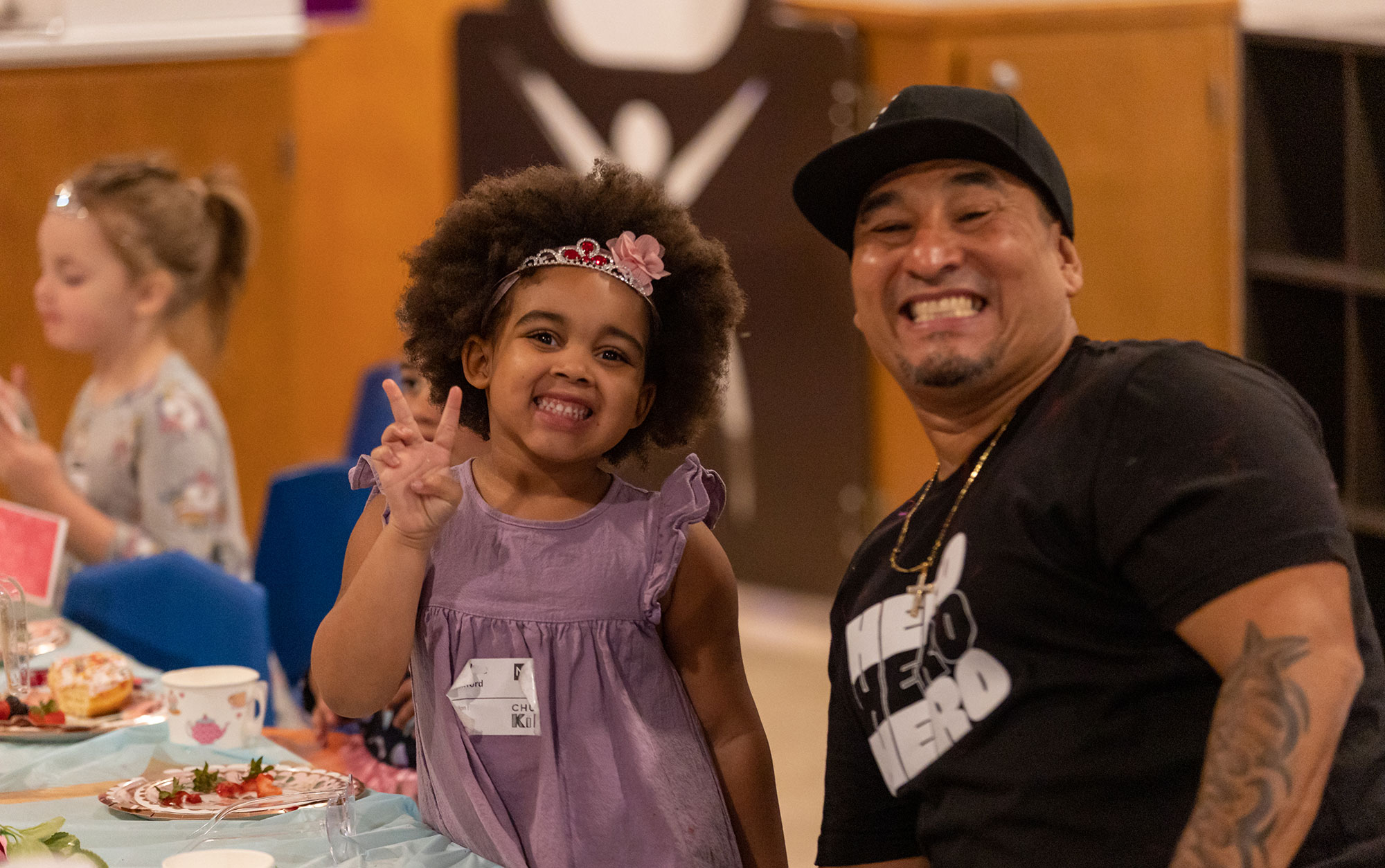 The Power of a Father’s Presence

Men don’t instinctively know how to be a man, especially a man of God. It’s something learned, but many men have never been taught. Because of this, there’s a shortage of fathers in the house of God.

Fathers are needed—not just physically but spiritually, not just at home but also in the house of God. Spiritual fathers look like a man positively influencing a younger man to follow after Christ wholeheartedly.

The Apostle Paul said in 1 Corinthians 4:15, “Even though you have 10,000 guardians in Christ, you do not have many fathers, for in Christ Jesus, I became your father through the Gospel.”

With Father’s Day on our minds, I want to remind men that we are all being fathered by God to be fathers to those around us. My hope is that young men, older men, men who have natural children, and men who don't . . . would read this and recognize that the Apostle Paul is referring to ALL of us as men. He's saying there's a need for all of us to be the strength of masculinity and authentic fathers to our generation.

Here's what it looks like to be a “Father in the House,” and my hope is that men of all ages, ethnicities, and backgrounds will use this opportunity as a call to become the influencers we are meant to be.

With Christ at the Center, we move life forward toward God’s best relationally, emotionally, physically, and spiritually.